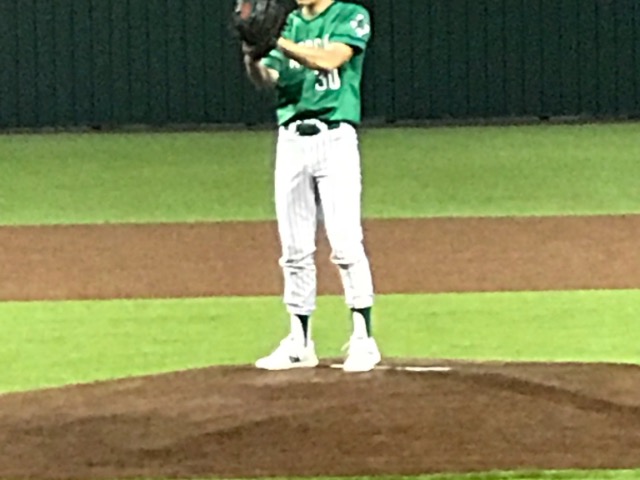 SLC Dragon Baseball kept rolling right along on Monday night as it doesn't seem to matter the day of the week as this game was moved up a day due to impending inclement weather on Tuesday.

The Dragons, 17-3 and 5-0 in district 5-6A keep racking up the wins, this time in a series opener over a hot Lewisville club. They delivered another shut out with the 6-0 victory.

Monday night's starter Bergen Krug picked up his second win to go with a save and ran his record to 2-0. He scattered four hits in the complete game victory while striking out five Farmers.

At the plate the Dragons were led by Marcus Hill's three hit performance as he went 3-3 and picked up an RBI on the night. Cade Bell had a pair of hits.

Up next, the undefeated Dragons travel to Lewisville on Thursday, March 29th where they look to complete another sweep at 7pm.