LADY DRAGONS STEAMROLL OVER NELSON WITH A 14 RUN, 11 HIT ATTACK 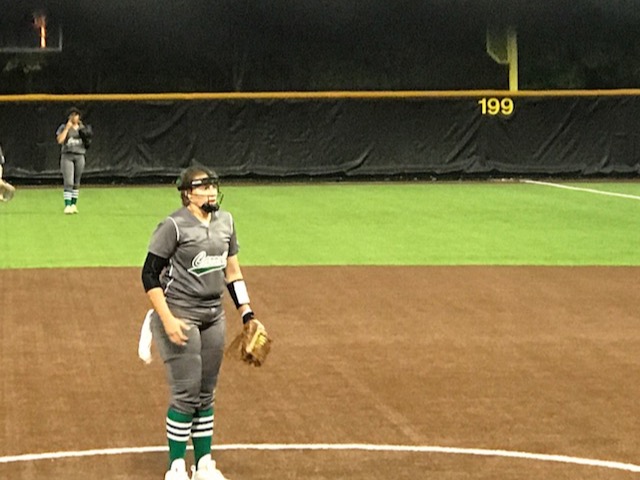 To use an old softball axiom, what a difference a game makes for @dragsoftball. Tuesday night's game, um, did not go well. Friday was one of the best offensive outputs this season as the Lady Dragons pounded out eleven hits while scoring their second highest number of runs in 2018.

The Lady Dragons in their 14-4 victory over Byron Nelson were paced by Katie Gee with a career day from the junior. She had 5 RBIs on just two hits. The Lady Dragons were led by Riley Carter on offense with three base hits on the night.

SLC, 21-7 overall and 9-3 in district 5-6A received a solid pitching performance from Kelly Shackelford who went 3.1 innings in the circle. You don't have to go five innings when the game ends in a 10 run rule.

The Lady Dragons now head into the final week of district play on Tuesday, April 17th when they take on LD Bell at Bell HS.