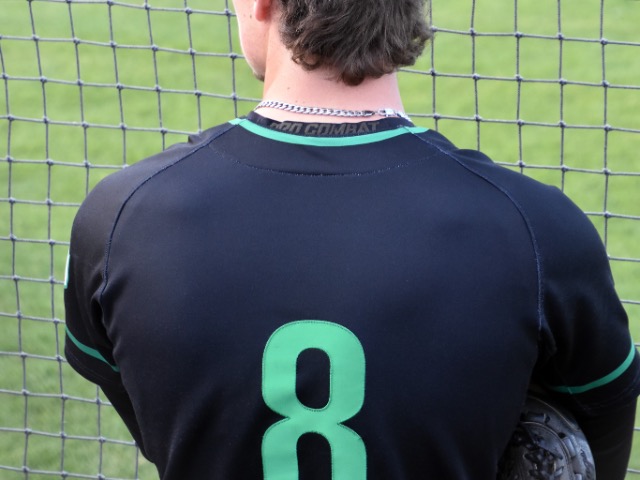 When Timber Creek's Mateo Gil slammed a Nicco Cole offering over the fence to start the day at Jesuit's Wright Field it seemed an ominous beginning. But Cole is a little like the incredible hulk. Don't make him angry. Cole, 11-0, would go on to strike out 7 Falcons over 6 2/3. Carroll used a small ball attack that would make the legendary Augie Garrido proud, scoring 3 runs on two sacrifice fly balls and a throwing error. Carroll, 31-6 reached the Region 1 final for the second consecutive year with a 3-1 sweep over Timber Creek.

The victory kept Carroll's sweep train rolling through the playoffs. It was the 4th consecutive sweep so far. And for the consecutive Saturday the Dragons will await an opponent as Marcus/Keller have split their first two games. Details to come about that later. Tonight is about celebrating. Way to go everyone!