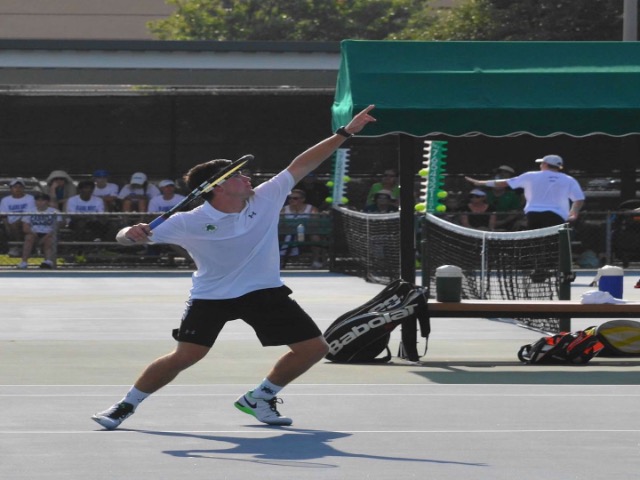 At Southlake we have a saying...no, I'm not talking about protect the tradition. This one goes, we don't rebuild we reload., such is the case for a reloading Dragon Tennis group.

After an 0-2 start they are now on a 4 match winning streak. The team won a pair today in the Plano West Tournament with wins over Plano East and Tyler Lee. 10-0 in the first match vs. Plano East and 11-1 in the 2nd vs. Tyler Lee. The 21-1 margin of victory should do nothing but help a young team that is growing.

The pair of victories today earned the team the right to face a hosting tennis power house at 8am tomorrow when your Dragons take on Plano West. It will be the second meeting between the two teams on the young 2018 season out of just six matches played so far.