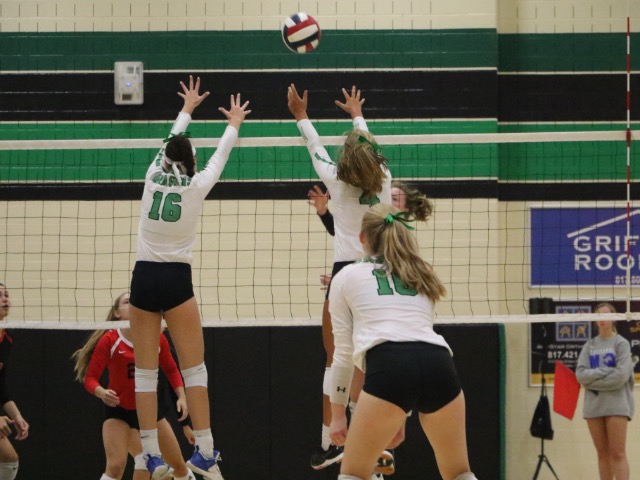 We've all been to volleyball matches and heard the ubiquitous chant "over rated" but tonight's match between #3 Plano West and #8 SLC may leave observers with a different question. Is Lady Dragon Volleyball simply under rated?

Consider the last two Tuesdays as examples. LDVB went on the road to then state ranked #2 McKinney Boyd and emerged with a grueling four set win. Tonight the Lady Dragons returned home for a re-match of a match that took place at the PSA Circle of Champion tournament two weeks ago. This match tonight on paper looked like a showdown between top ten ranked opponents. The showdown never materialized.

Set one was nip and tuck early, tied at 12. Plano West then took a 20-16 lead forcing first year Head Coach Teresa Dunn to dip into her time out bag. Whatever was said during that timeout worked as West would only score two more points and the Lady Dragons would storm back for a 25-22 first set win and that was as close as this match would get.

Everyone knows when you play West you must focus on their two Division 1 outsides, controlling them is the key to any match. The Lady Dragon defense played stellar this evening and would do nothing except pull away from West in the final two sets as they put a stranglehold on this match with a 25-19 set two victory. At this point the Wolves looked ready to call it a night. The Lady Dragons owned every facet of set three as they at one point led 22-12 before taking a 25-17 victory to give them their 26th win against 5 defeats.

At long last the 31 match non district season is over!! And the part of the season that will determine this team's fate begins Friday, Sept. 7th at home at 6:30pm. 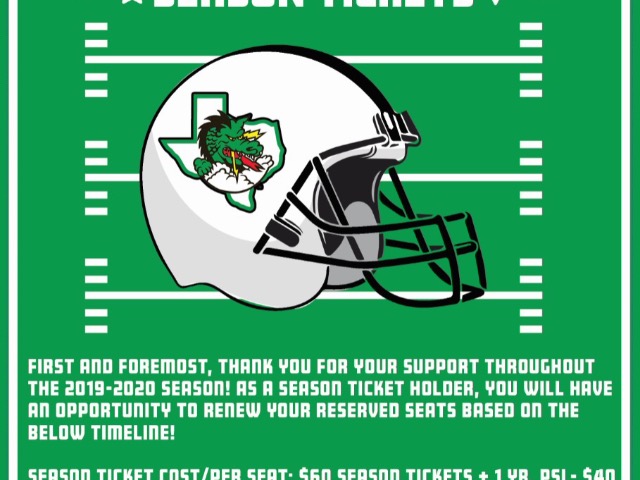