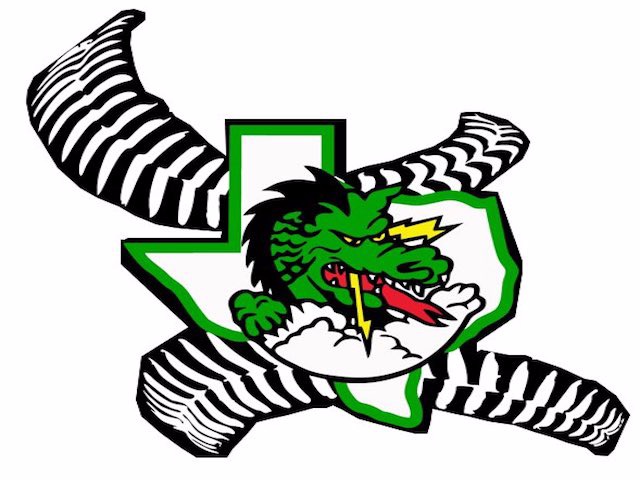 Lady Dragon Softball fell into the later category this evening as they started their season by invoking the 10 run rule over crosstown rival Grapevine with an 11-1 victory. The hearty fans who came out on this chilly opening night saw several offensive highlights but the most spectacular of the night had to be Madison Cashon's inside the park 3 run homer.

The Lady Dragons, 1-0, now head for their season opening tournament in Bryan. They start early on Thursday morning, Feb. 14th.