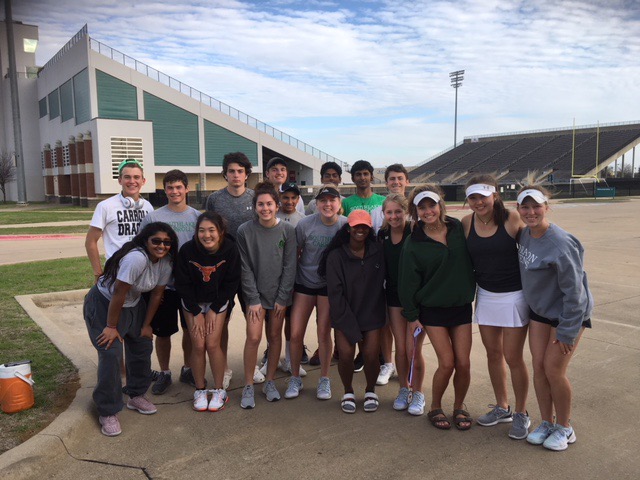 Dragon Tennis had one final tune-up tournament before heading to Tennessee this week for the DecoTurf National HS Tennis Championship.