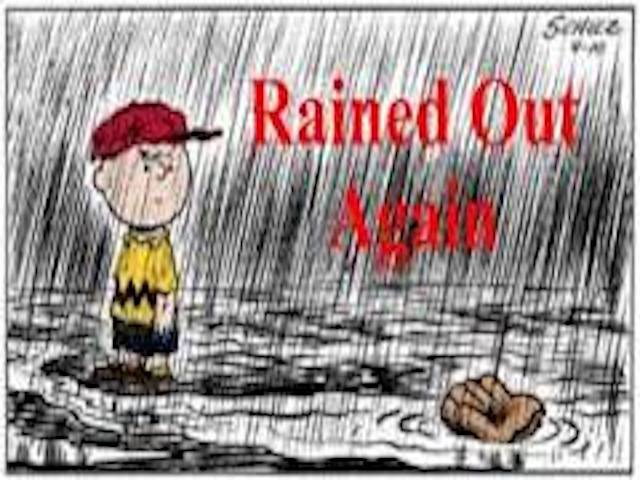 For the second time in three weeks the two team's non district game has been postponed due to weather.

The game may or may not be made up next Saturday, April 28th. The game will be played but only if neither team is forced into a one game playoff to decide their district championship.

So stay tuned for further details.