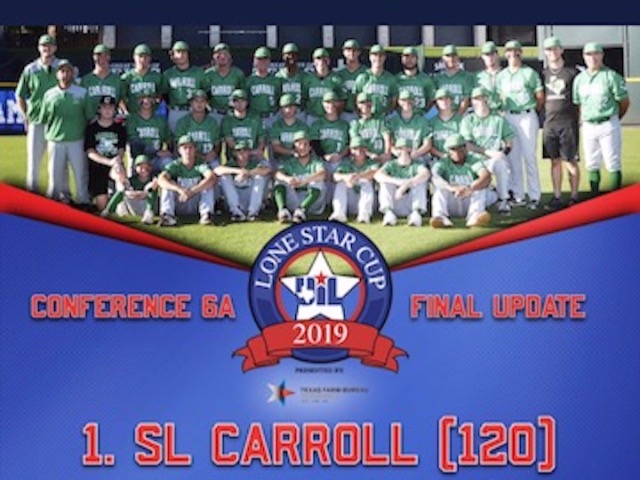 Steve Keasler stood before his staff in his initial staff meeting last August and set out a goal to the assembled group. "The regular season is for refining" he said. "The things I care about are developing athletes as people, winning state championships, and winning the Lone Star Cup."

On Friday, June 14th the UIL announced that Carroll and its Athletic Director, Steve Keasler, had helped to contribute to the school's seventh Lone Star Cup win.

The Dragons finished in 1st place with 120 points, topping 2nd place by a full 16 points. In case this is your first experience with the Lone Star Cup, the award is given by the UIL every year to schools in each classification with the best overall performance in academic programs, academic extracurricular pursuits such as Theater, Band, One Act Play, Robotics, and Spirit. On the athletic front Carroll contributed four state titles this year including Girls Swimming/Diving, Boys Swimming/Diving, Lady Dragon Soccer and Baseball. Dragon Baseball was the last to claim a state title, contributing the back end of a back-to-back state championship. Multiple sports contributed district titles and several others reached the regional round.

Thank you to all community members who helped make this 2018-2019 school year one of the most successful in school history. 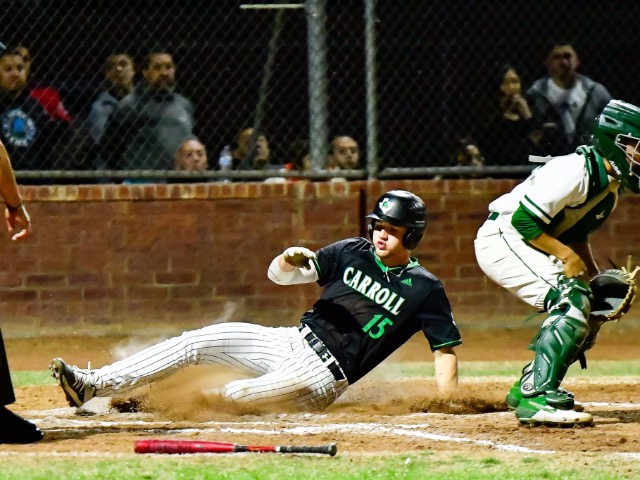