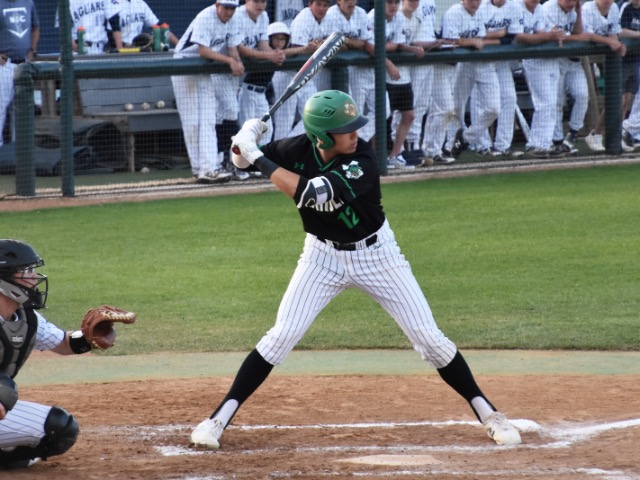 Dragon Baseball, for the second consecutive year, has started its season by sweeping the chief rival for the district title. While this year it wasn't a 19-1 victory in the second game, the 9-1 victory on the road last Friday night will do!! "Yes, Shrek, that will do just fine!"

The SLC baseball team has raced out to a ten game over .500 start at 13-3 overall and 2-0 in 5-6A district play. The second game of the much anticipated 2-game series was never competitive as Carroll raced out to a 9-0 lead only to see Flower Mound spoil the shut-out with a run in the bottom of the 7th inning. The near shut-out victory went to Nicco Cole on the mound who threw 6 1/3 innings on 106 pitches before leaving the game. Cole improved to 3-0 on the season.

The Dragons were efficient on offense, registering nine runs on just nine base hits!! Cole Johnson had 3 RBIs and of course was the team leader. Cade Bell also registered a pair of hits.