REGION 1 TITLE TILT TO BE HELD AT GLOBE LIFE PARK 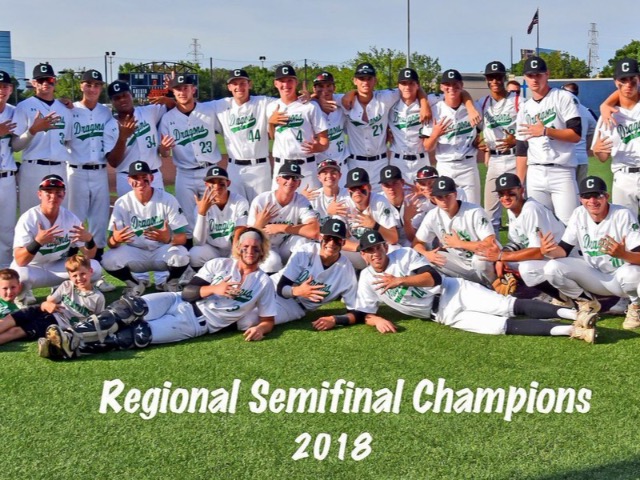 The Regional Championship series hasn't started yet and we know one thing about it. A team from District 5-6A will represent Region 1 at the State Tournament. It will be either your defending Region 1 champion Dragons or the Marcus Marauders. We will find out beginning Thursday at 8pm.

Where does the biggest series of the Metroplex deserve to be played? At the greatest Ballpark in town of course!
Arlington's Globe Life Park. It is such a rarity for a high school series to be played in this venue. So let's all take advantage of the great opportunity and pack the park!