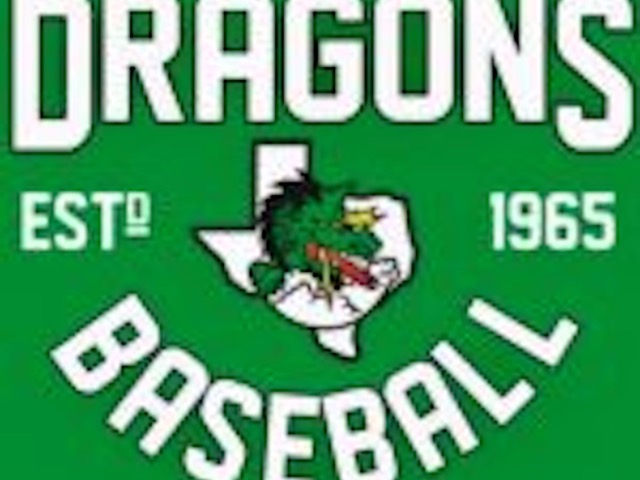 Tomorrow you are going to look at this score and see that the state ranked Carroll Dragon Baseball team, currently sitting atop 5-6A, dispatched the Central Chargers by a score of 6-1.

But it was a closer game than that. The Dragons needed a three run 7th inning before they could rest easy tonight. RBIs came from Cade Manning, Homer Bush and Justin Grech in Carroll's inning of separation. Until then, however, it had been a white knuckle 3-1 affair which required Senior pitcher Cutter Sippel to escape a man on third, one out jam in the bottom of the 5th when the margin was still 2-1. Sippel, 6-1, worked a complete game for the first time this year, and struck out six scattering eight hits.

The other two RBIs on the night for the Dragon offense came from the shortstop Austin Hale in Carroll's 16th victory of the year. Their mark is now 16-11 overall and 8-1 through nine district games.

Up next the Dragons conclude their series with the Chargers on Friday, April 12th which is Senior Night for your defending state champions. See you at the ballpark. First pitch is 7:30pm.