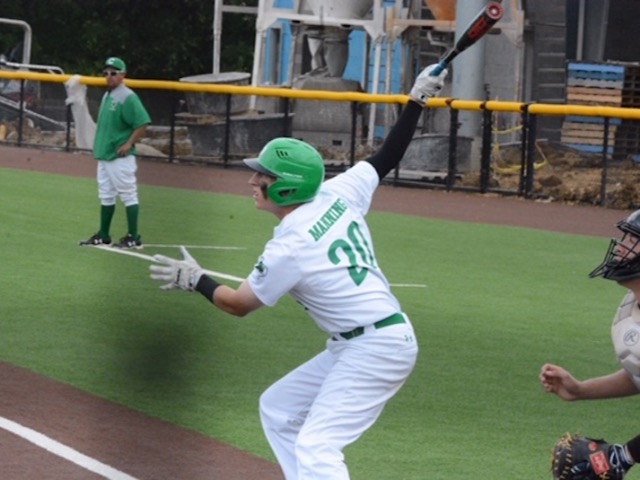 A game that spanned roughly 3 days due to severe weather which rolled into Dragon Field with 3 outs remaining on Tuesday, forced the game to be finished today. This resumption took exactly 4 minutes of real time according to Dragon Baseball Play-by-Play man Chuck Kelly. Dragon Baseball completed their district home schedule with an 8-0 shutout over Timber Creek.

Cutter Sippel picked up the win on the mound. He is having another all-state caliber year. His record improved to 8-1 on the season.

The Dragons picked up their 20th win on the year against 11 losses. They are now 12-1 in district play with one regular season game remaining.

The Dragons had a power display as Cade Manning launched his first long ball of the season while collecting a pair of hits. He was one of several Dragons to collect a pair of hits as Austin Hale, Brandon Howell and Justin Grech all had two hits.

Up next the Dragons finally conclude the 5-6A campaign on Friday, April 26th at 7:30pm on the road vs. Timber Creek.