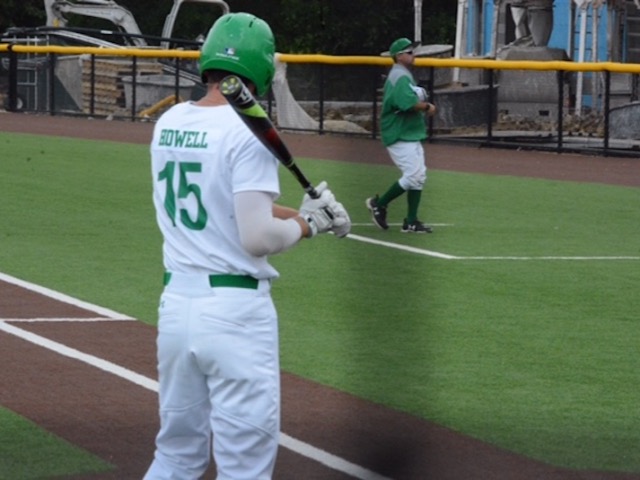 Dragon Baseball finished 5-6A play with a 13-1 overall mark by sweeping away the Timber Creek Falcons tonight with 9-0 victory!

The Dragons outscored the Falcons 17-0 in the two game series following yesterday's 8-0 victory at Dragon Field.

The Dragons were long ago the outright 5-6A District Champions but tonight they finished it in grand style and everyone had a piece of the action.

Joe Steeber picked up the win on the mound. He was one of three Dragon pitchers to see work on the night joining Rece Stapp and Riley Garcia.

The defending State Champions, 21-11, have one more regular season game left. Tomorrow's add on game is at Prosper HS which will see a 2pm first pitch.