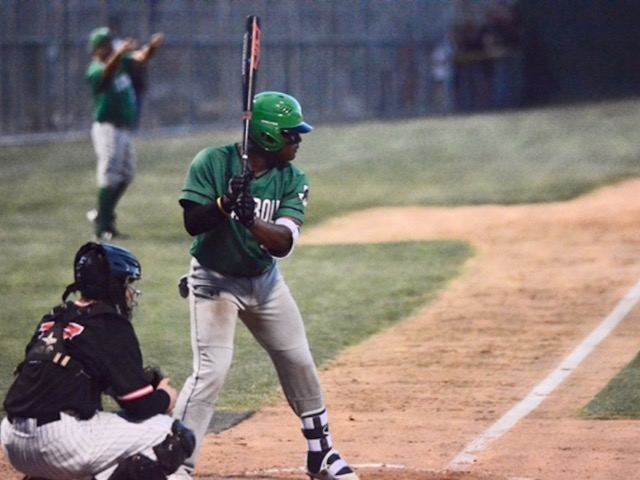 The Dragon Baseball game vs. Flower Mound Marcus was hyped as a match up between two of the area's best pitchers. It took a while to get there but that's exactly what materialized.

The Dragons, 27-11, packed all of their runs in a game 1 victory into two 3 run innings. But before any of these offensive stats could take place Cutter Sippel, 10-1 on the season, had to work out of a major jam in the bottom half of the 1st. After SLC mustered only a single off of Flower Mound starter and A&M commit Blake Mayfield, Marcus, 28-9 placed runners on 1st and 2nd with only one out. They worked the count on the next hitter to 3-1 before Sippel rallied back to gain a strikeout. A harmless ground ball ended the inning. If Marcus had tallied runs in the opening stanza the entire game would have felt different - instead the match up remained scoreless until the top of the 3rd inning. After a hit-by-pitch and a single placed men on 1st and 2nd Austin Hale doubled to score them both. He would be balked to 3rd and then score on an RBI single later in the inning. The 3-0 lead felt gigantic but Marcus is a top 10 ranked team in the state for a reason. They would add single runs in the 3rd and 5th innings to pull within a run at 3-2. The Red Army had a major threat in the 6th but Sippel picked the potential tying run off 1st with one out and then fielded his own position, catching a pop out to end the inning. Then after Justin Grech led the top of the 7th with a single, and Jaxon Osterberg survived a scary hit by pitch in the head, Yanluis Ortiz ended the night but bashing his 2nd home run of the season deep to left field over the 318 marker. The 3 run blast took a tense 3-2 matchup and turned it into something different.

Ryan Pehrson then came on to work the 7th for Sippel who had thrown 103 pitches on the night. Marcus worked the tying run to the on deck circle before The Vulture (Pehrson) concluded the inning. Dragons take the victory at 6-2.

Dragon Baseball now has a chance to close out the series at home on Friday, May 17th at 7:30pm in front of a packed Dragon Field for this huge playoff series. 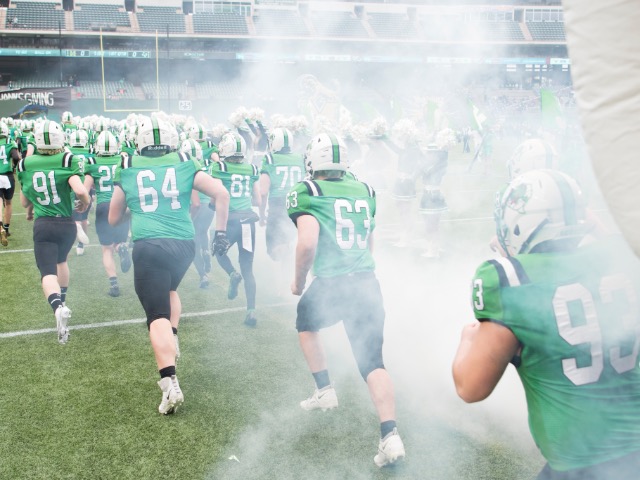 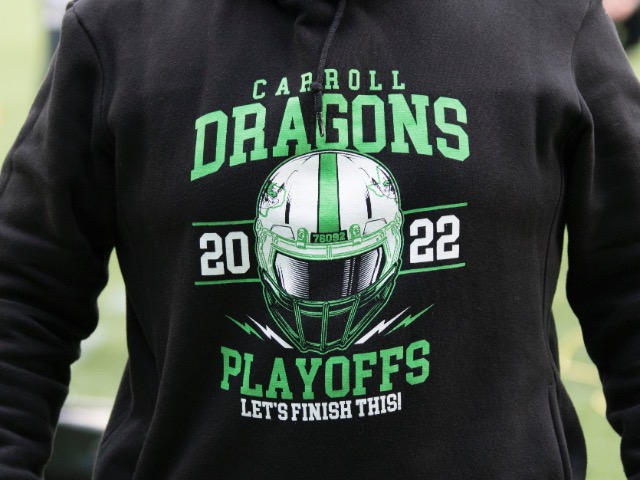 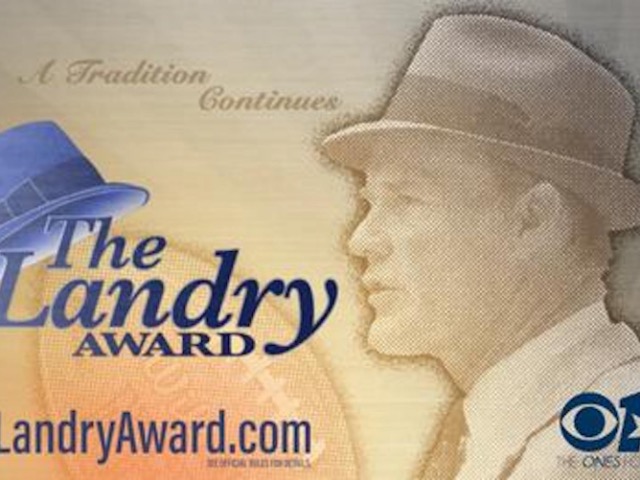