DRAGONS MOVED UP TO #7 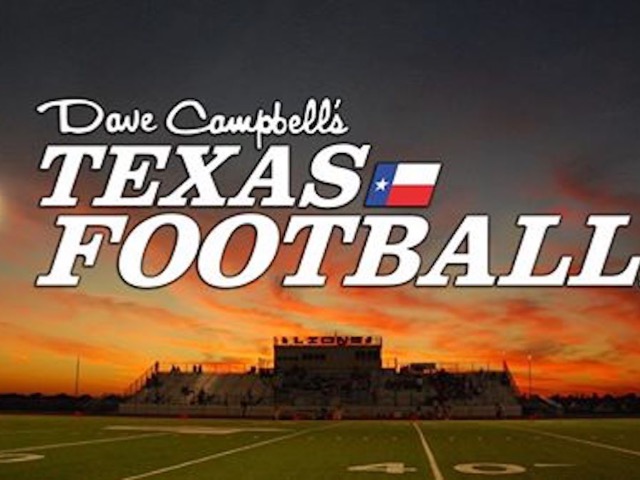 Dave Campbell's Texas Football Class 6A rankings have been released for Week 6. And with Carroll's victory over Denton Guyer the Dragons moved up one spot to #7 which was the spot previously occupied by Guyer. The 7th spot is a season high for SLC. They began the year ranked at #10 in the preseason poll.