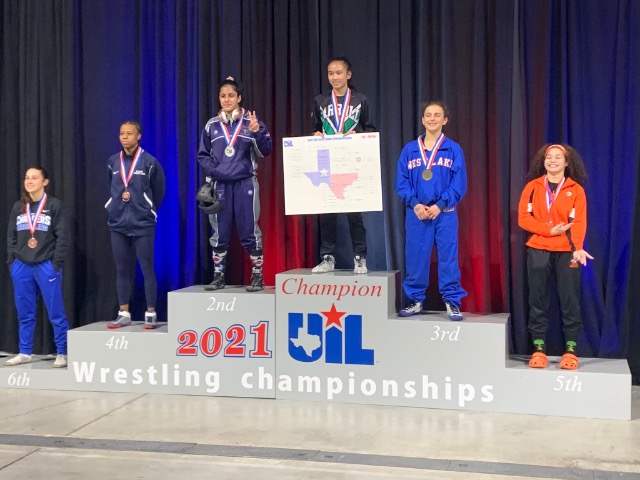 Bayley Trang was already working on a pretty magical day, having defeated a wrestler from the eventual team state champion Allen in the semi-finals at the UIL State Wrestling Tournament. Bayley trailed her championship match 5-0. No one would have blamed her for saying Hey, I've had a great year, I'll take silver and be happy. But that wouldn't make for the fairy tale ending that we are writing about tonight. Trang stormed back from the early deficit to force OT and win the match 7-5. History complete!!

Head Girls Coach Rachel Mahlow, who has slowly helped build the program into a consistent regional powerhouse has her first ever individual state titleist. Bayley Trang has a gold medal complete with a fairy tale ending. 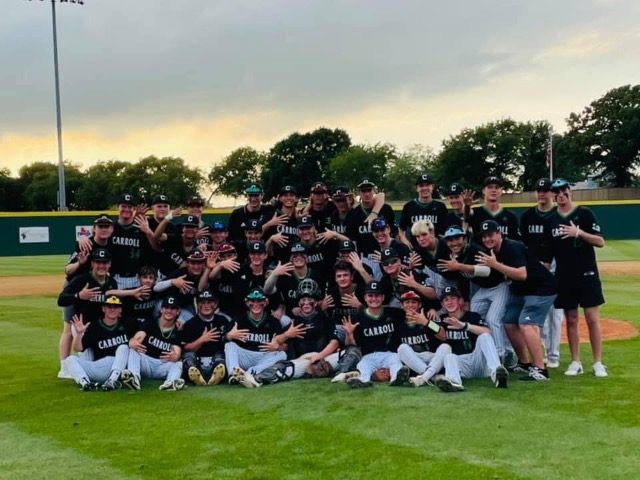 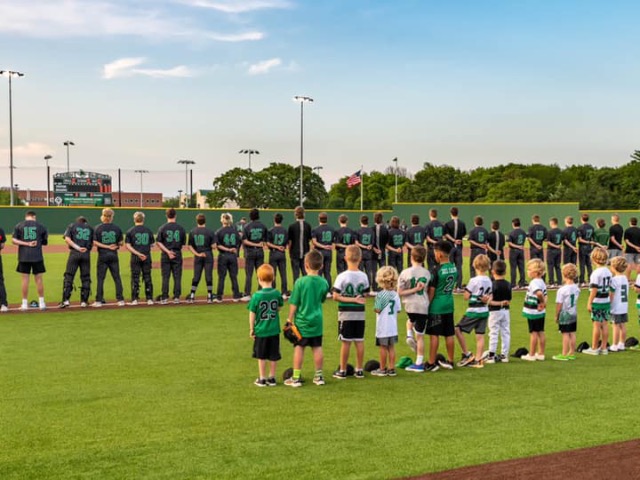 CHUCK KELLY IS ON THE AIR WITH PREGAME - 1ST PITCH 4:15PM 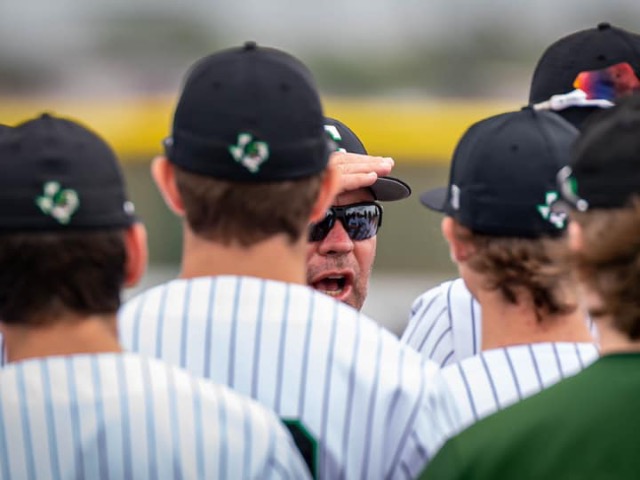 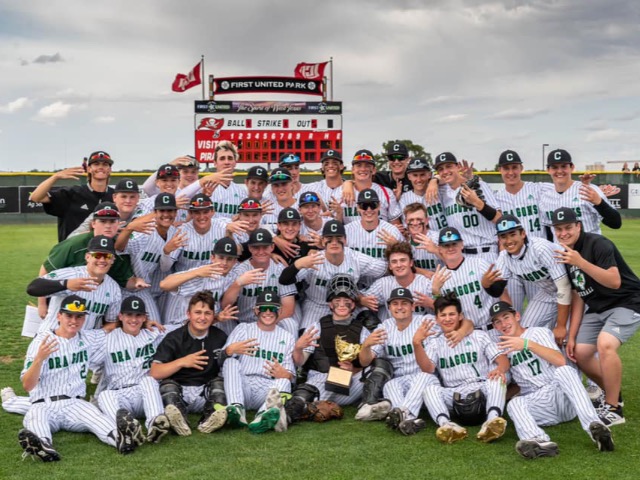