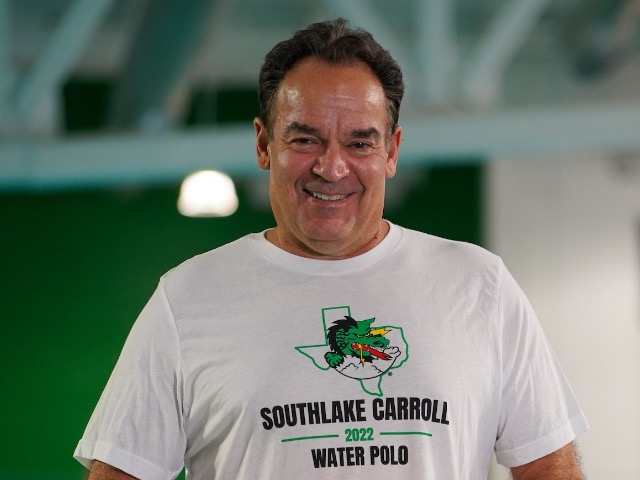 Not often, in a community where the motto is "Protect The Tradition," do we start brand new traditions. But when the UIL tapped Water Polo as the newest add on this year Athletic Director Steve Keasler had a mission: Find the perfect coach to blend a new sport into a great tradition.

We would like to Introduce the first ever Head Coach of a Water Polo program as a UIL sport at Southlake Carroll. Head coach Keith Gomez becomes the second head coach this season to join the staff who is an Arizona Wildcat graduate. Head Volleyball coach Jason Tanaka also graduated from the UofA.

Coach Gomez was a four year lettermen for the Wildcat's Water Polo squad. He was the team's leading scorer. He has been a successful Water Polo coach in several states, including Texas and Ohio. Coach Gomez returns to Southlake for a second time, having most recently relocated from the Omaha, Nebraska area. Both of his children are Dragon graduates. His son Nick also graduated from the University of Arizona. His daughter Lucy is a former Lady Dragon Soccer letterman who played soccer and graduated from the University of Oregon.

Coach Gomez is very excited to launch, at the UIL level, the Dragon and Lady Dragon Water Polo program. CISD welcomes Coach Gomez and his wife Nora to the Dragon family.