The Lady Dragons travelled to Northwest last night - with an opportunity. A chance to do something that had not been done in a generation of Lady Dragon Basketball - advance to the 4th round of the UIL playoffs for the 1st time since 2004!

From the start the Lady Dragons were on fire behind the arc. Kelsey Boyette hit her first of four 3 balls to stake SLC to a 5-2 lead which was 8-4 at the end of the 1st quarter. The Lady Dragons would not trail at all and would eventually lead by as much as 17.

SLC, 23-6, heads to the Region 1 Semi-finals for the first time since before half of their roster was on this earth. They will face Plano East in the Region semi-finals, Saturday, Feb. 27th at 6:30pm at Loos Fieldhouse. The victory over Timber Creek completed a season sweep of the Lady Falcons. It was the 3rd win over the team this season.

Camryn Tade had her usual strong night with 11 points while Brittney Flexer contributed 9 in the momentous 40-27 victory.

The Lady Dragons did something last night that prior to this playoff game had only been done twice in playoff history, hold an opponent to 27 points or less. It is the 19th time out of 31 games overall that the Lady Dragon defense has held a team to under 30 points. 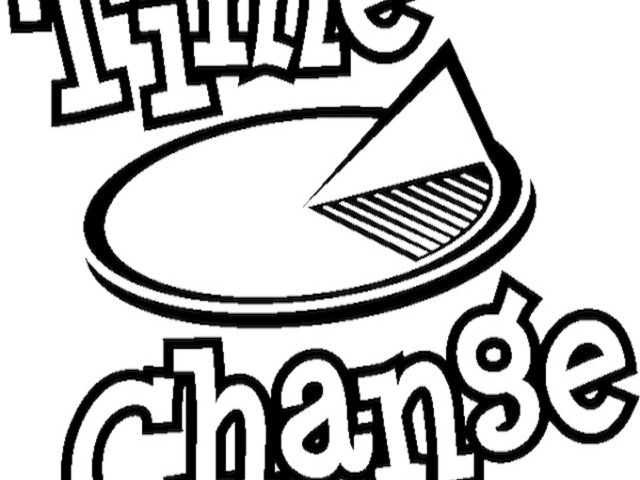 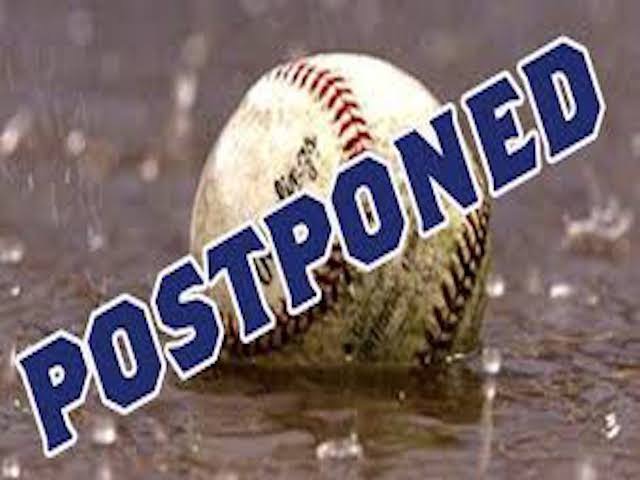 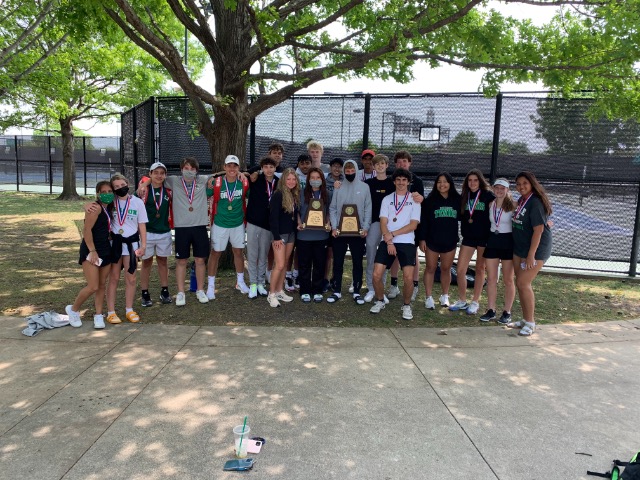 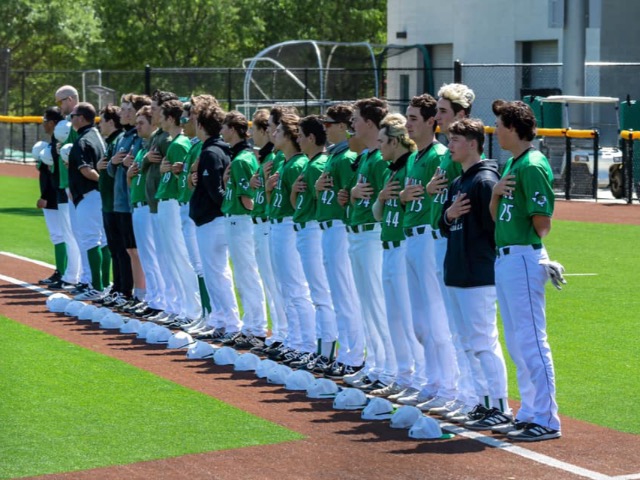